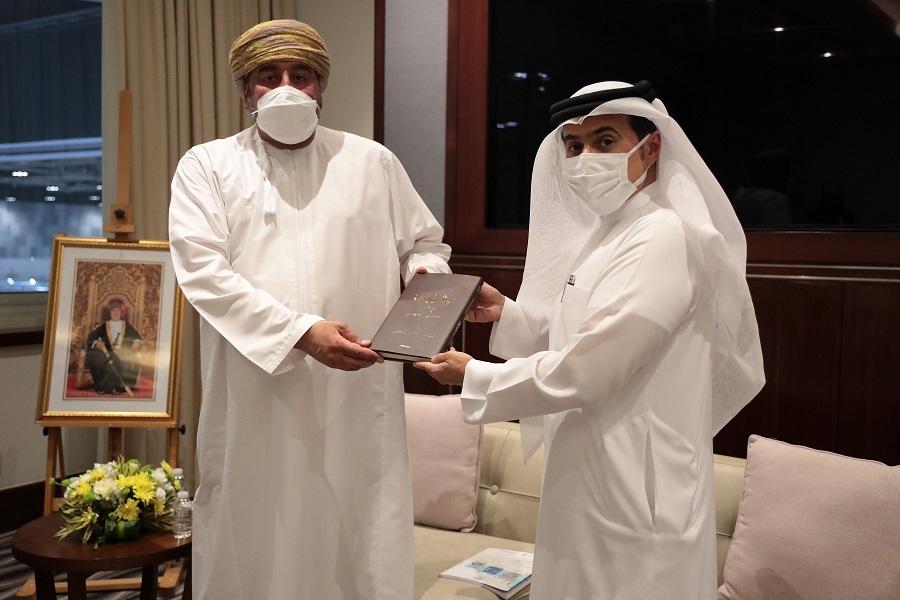 Muscat: As part of its mission to reinforce Sharjah’s cultural ties with the region and the wider Arab world, the Sharjah Book Authority (SBA) participated in the 26th Muscat International Book Fair, where 715 publishers from 27 countries exhibited their publications.

At the SBA pavilion, visitors and guests of the book fair were introduced to Sharjah’s cultural project, and to the ongoing efforts of SBA in enriching the publishing industry through innovative initiatives and hosting of international events including the Sharjah International Book Fair (SIBF) and Sharjah Children’s Reading Festival (SCRF). SBA also showcased the facilities and extensive range of business support services offered by the Sharjah Publishing City Free Zone (SPC Free Zone), and the vital support offered to publishers, translators, and content creators by the Sharjah International Literary Agency (SILA).

During the book fair, HE Ahmed bin Rakkad Al Ameri, Chairman of SBA, received His Highness Sayyid Theyazin bin Haitham Al Said, Minister of Culture, Sports and Youth in Oman, and a delegation of high ranking Omani officials and cultural figures to the SBA pavilion. The SBA Chairman presented the Minister with a copy of His Highness the Ruler of Sharjah’s newly published ‘The History of Al Ya’ariba in Oman’ and ‘Friendship and Trade Treaty between the King of Portugal and the Sultan of Zanzibar in 1879 AD’’.

The Omani Minister lauded the keen interest and efforts of the Ruler of Sharjah in documenting the history of the region to preserve it for the benefit of future generations.

During the book fair, HE Al Ameri also met with HE Sayyid Said bin Sultan al Busaidi, Undersecretary of the Ministry of Culture, Sports and Youth, to discuss cooperation opportunities to support the publishing industry and draw attention to the outstanding literary output of the two countries at international events and exhibitions.

Commenting on SBA’s participation at the book fair, Al Ameri said: “SBA’s participation in Muscat International Book Fair stems from the vision and directives of His Highness Sheikh Dr. Sultan bin Muhammad Al Qasimi, Member of the Supreme Council and Ruler of Sharjah, to build cultural bridges between nations and takes forward SBA’s agenda of celebrating book fairs at the local and international levels in support of creatives and publishers.”

The SBA Chairman added: “Through its regional and international participation, SBA is keen on spotlighting the strengths of the Emirati cultural scene and introduce visitors, publishers, and dignitaries at book fairs to Sharjah’s cultural project and its efforts in enhancing the publishing sector in the region. Our participation also aims to instill and promote the culture of reading, which is a cornerstone of building knowledge-based communities.”

During the international event, the SBA Chairman met with several directors of book fairs across the Arab region. He introduced them to the various cultural events and initiatives organised locally and regionally by the Authority, and briefed them on the ongoing efforts to boost Emirati and Arab literature at the international level in a bid to build cultural bridges around the world. 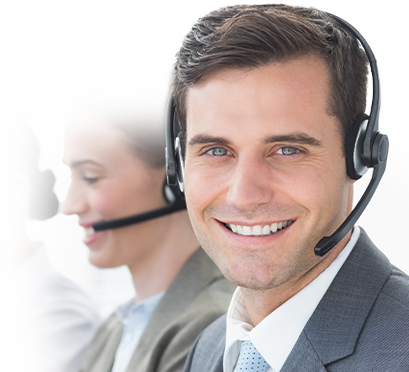 Embark on your entrepreneurial journey.

Request a call back

Speak to our expert consultants 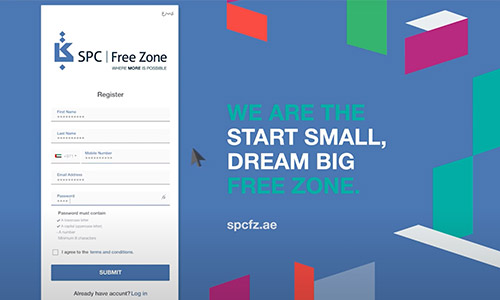 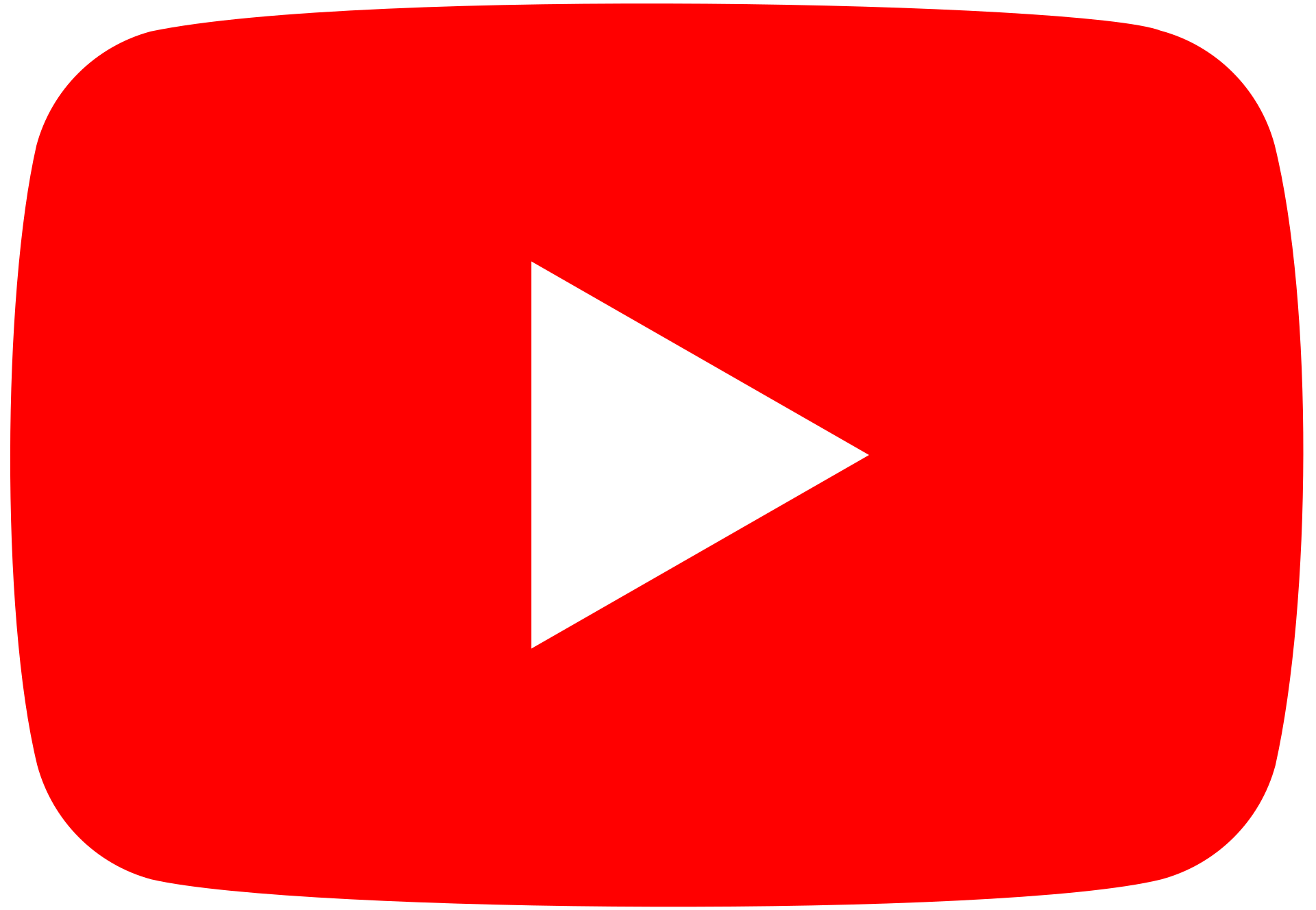 How much will my dream business cost?